When George Bowser first arrived in 1806, Burry Port didn’t exist. Bowser was described as a ‘merchant of East Cheap, London’.  In 1793 he became a Freeman of the City of London and a member of a couple of City Guilds, which were essentially social clubs for wealthy gentlemen.

The Industrial Revolution was then in full swing and vast fortunes were being made. Englishmen were optimistically investing a lot of money, sometimes in risky projects.  Several Londoners joined the ‘black gold-rush’ in the South Wales Coalfield. In the early 1800’s George decided to get in on the act by forming a partnership with some Swansea copper smelters.  Later he worked with Alexander Raby, the iron master of Llanelli.

In 1806 George Bowser and his family moved from Middlesex to Kidwelly.  He started coal mining in Bryndias, Pinged, and built a house nearby.  In January 1807 he acquired Cwm Capel, and four other small mines nearby. Bowser invested heavily in their development and he also built Kenros House.  However, the only available shipping place, Barnaby Pill, was woefully inadequate.  In July 1809, Bowser laid out plans for a tram road and canal to a new shipping point at Carreg Edwig, near the site of the Old Harbour.  This was a difficult and expensive undertaking and it also proved inadequate.

In 1815, Bowser turned for help to his solicitor, Thomas Gaunt who proposed a partnership with Bowser, himself and two others to build a harbour, canal and tramways.  This was desperately needed since shipping from Kidwelly had almost ceased because of silting.  However, Bowser became alarmed at the escalating costs of Pembrey Harbour, and in March 1818 he left the project.  This proved acrimonious and Gaunt prevented Bowser using the harbour.

A canal brought coal from the Gwendraeth Valley to what is now the Links. A tramway was laid from Stanley’s Pit and the New Pit along the embankment and another from Gwscwm Colliery. 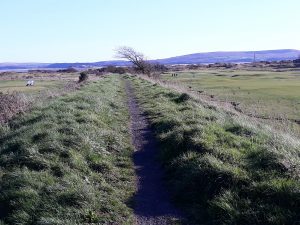 Pembrey Harbour opened on May 1st 1824 and was successful for a time. However it soon became apparent it couldn’t handle the amount of coal produced in the area and it also suffered from silting.  In 1824 Bowser proposed a new, larger harbour in Tywyn Bach.  However, when the New Pembrey Harbour Company was formed in 1825, Bowser was excluded. The way he left the Pembrey Harbour project and his lack of finances went against him. In 1829 Gaunt’s enterprises folded due to mismanagement and he absconded to America leaving Bowser holding many of his debts.  Gaunt’s assets went into receivership.  However, Bowser could now use Pembrey Harbour to ship coal. 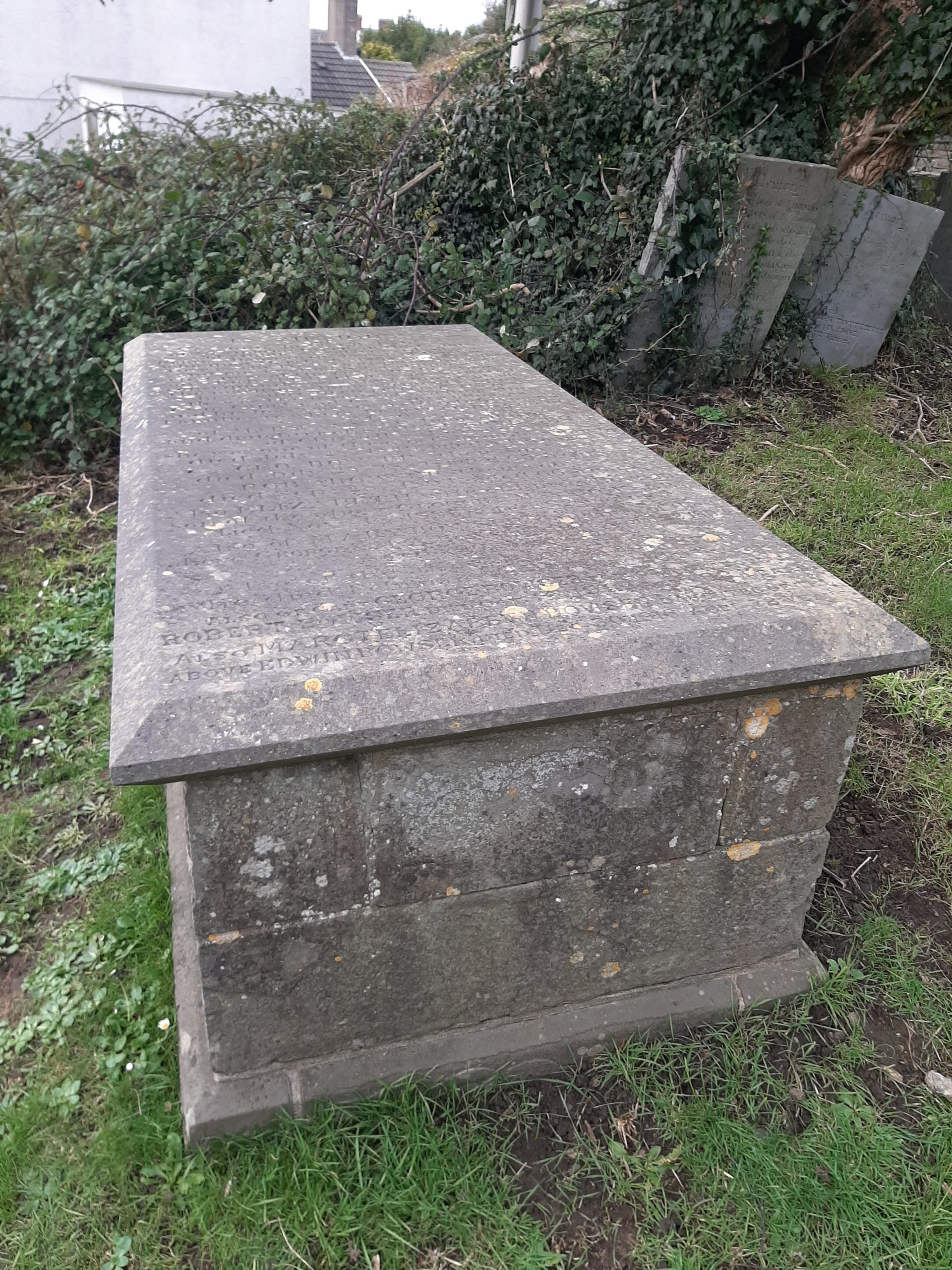 In 1831 a tram road from Cwm Capel was laid to transport stone for the new harbour.  This also provided Bowser with an outlet for his coal.  However, soon after the harbour opened in 1832 some walls collapsed and it was closed to shipping.   The harbour finally opened on 31st January 1836.  To avoid confusion with the Old Harbour, its name was changed to Burry Port Harbour. George Bowser’s vision had become a reality, however, he never lived to see it.  He died on 25th March 1835, but his sons, Samuel and George jnr. continued shipping coal from Cwm Capel down the tramway to the new harbour.  In 1841, the East Dock was opened which greatly enhanced capacity for shipping.  The plentiful supply of coal and good harbour facilities attracted further industrial expansion – the copper works in 1849, silver works in 1853, lead works in 1865 and tinplate works in 1890.  When the new harbour opened, workers flooded in with their families and Burry Port was born.